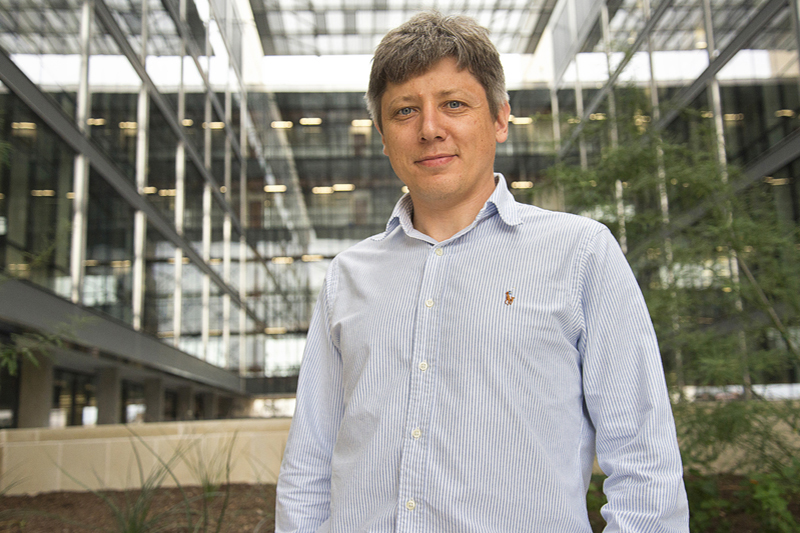 Dr. Mikhail Belkin is an Adjunct Faculty member in the Department of Electrical & Computer Engineering at The University of Texas at Austin.

He received his B.S. degree in Physics and Mathematics from Moscow Institute of Physics and Technology in 1998 and Ph.D. in Physics from the University of California at Berkeley in 2004. From 2004 to 2008 he worked in Federico Capasso’s group in the School of Engineering and Applied Sciences at Harvard University, first as a postdoctoral fellow and later as a research associate. He joined the faculty of the University of Texas at Austin in the fall of 2008.

Dr. Belkin has co-authored over 150 journal and conference papers. He is a Fellow of the OSA and a Senior Member of IEEE. His recent awards include the Friedrich Wilhelm Bessel Research Award from Alexander von Humboldt Foundation, the National Science Foundation CAREER Award, the DARPA Young Faculty Award, the AFOSR Young Investigator Program Award, and the Norman Hackerman Advanced Research Program Award for Young Investigators from the state of Texas. Dr. Belkin has also been selected as 2014 Tour Speaker for the Society for Applied Spectroscopy. He is the chair of the Central Texas chapter the IEEE Photonics Society.