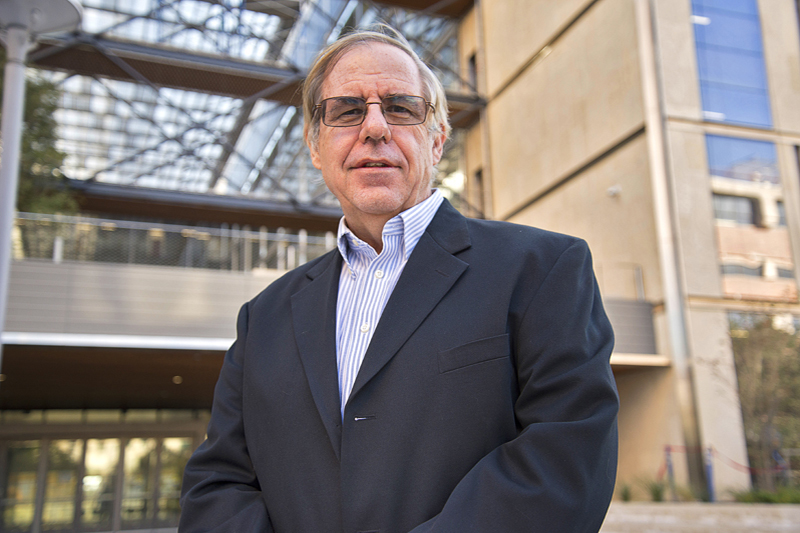 Dr. Jon Valvano is a professor in the Department of Electrical and Computer Engineering at The University of Texas at Austin and holds the Engineering Foundation Centennial Teaching Fellowship in Electrical Engineering.

Jon Valvano received his S.B. and S.M. degrees in computer science and electrical engineering from MIT in 1977. He received his Ph.D. in medical engineering from Harvard-MIT, Division of Health Science and Technology in 1981. He joined the faculty at The University of Texas at Austin in 1981 as an assistant professor. He was promoted to associate professor in 1986, and full professor in 1994.