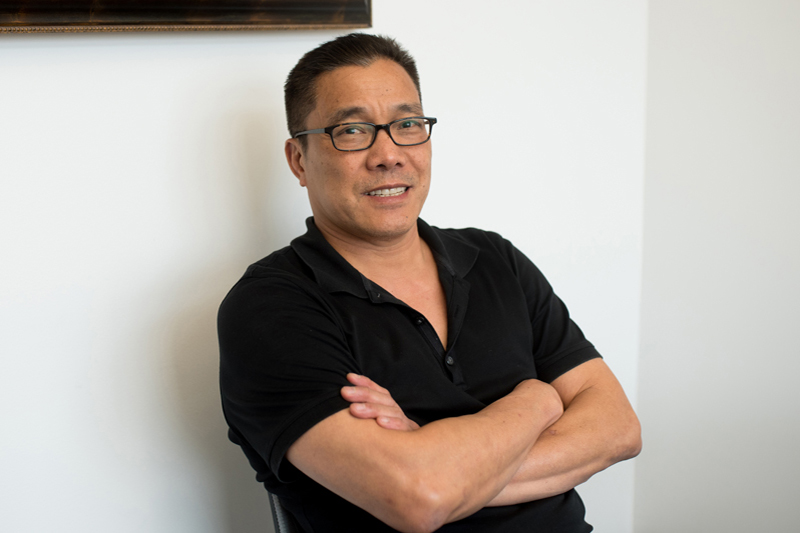 Jack Lee is the Cullen Trust for Higher Education Endowed Professor in Engineering in the Department of Electrical and Computer Engineering at The University of Texas at Austin.

From 1981 to1984, he was a member of technical staff at the TRW Microelectronics Center, California, in the High-Speed Bipolar Device Program. He worked on bipolar circuit design, fabrication and testing. In 1988, he joined the faculty of The University of Texas at Austin.

He has published over 500 journal publications and conference proceedings; 1 book and 2 book chapters. He has been awarded two best paper awards, numerous teaching/research awards and several patents. He has supervised and graduated 40 Ph.D. students. Six of his PhD graduates are now professors in other universities and the rest are working in research and development programs in semiconductor industry. Dr. Lee is a fellow of the Institute of Electrical and Electronic Engineers (IEEE) and Distinguished Lecturer for IEEE Electron Devices Society.

At The University of Texas at Austin, Dr. Lee continues to teach undergraduate circuit analysis and design courses, as well as the graduate level course which he developed entitled "Nanoscale Device Physics and Technologies". This course focuses on the topics of current research on ultra-small high-speed semiconductor devices used in integrated circuits, and is designed for graduate students wishing to pursue research in the microelectronics area.