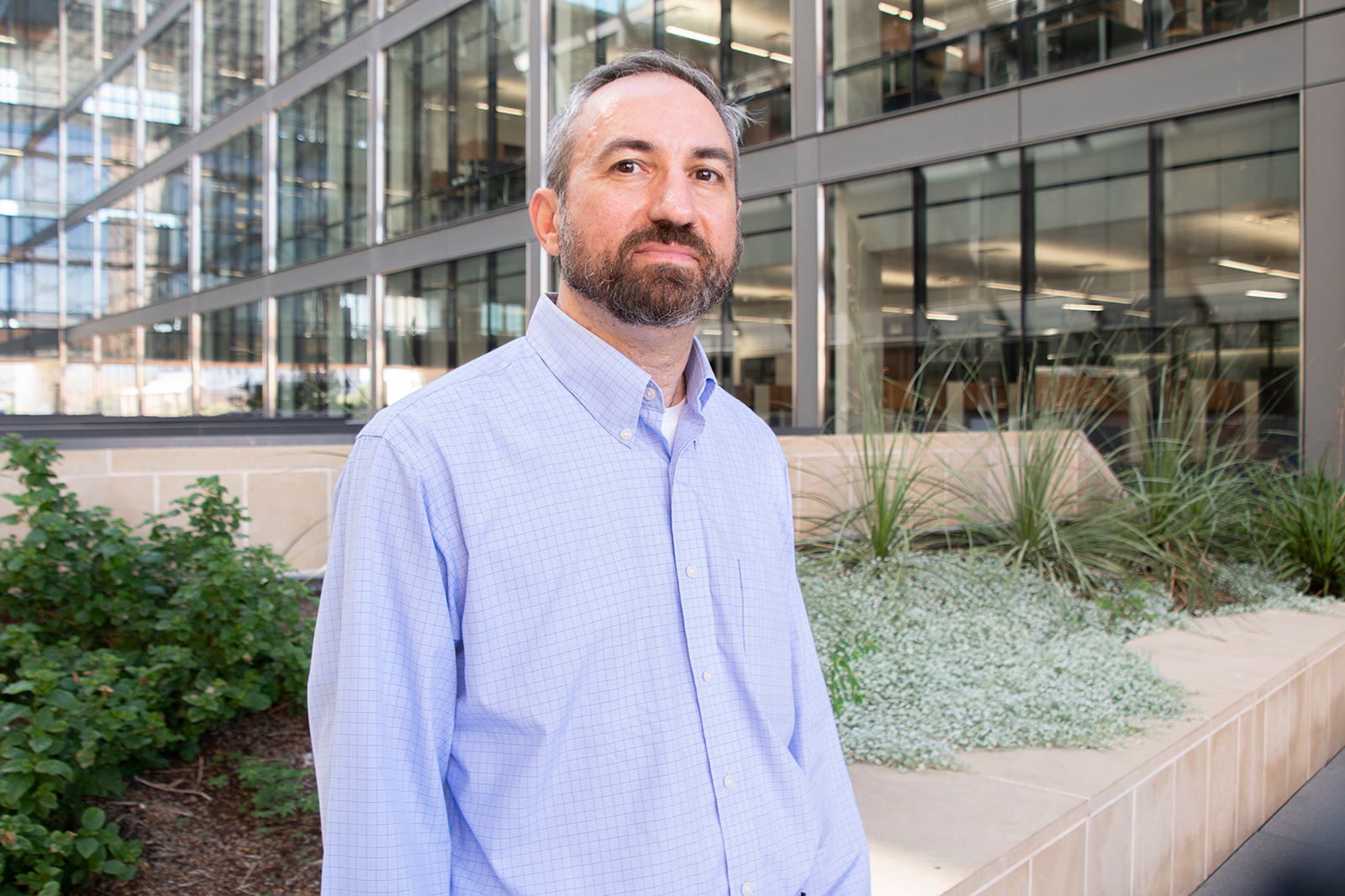 Emanuel Tutuc is a Professor and holds the B. N. Gafford Professorship in Electrical Engineering in the Chandra Family Department of Electrical and Computer Engineering at The University of Texas at Austin.

Dr. Tutuc received his B.S. in Physics from Ecole Normale Supérieure, University of Paris in 1997, his M.S. in Electrical Engineering in 1999 and Ph.D. in Physics from Princeton University 2004. He held research positions at Princeton University and I.B.M. T.J. Watson Research Center from 2004 to 2006. He joined the faculty of The University of Texas at Austin within the Department of Electrical Engineering and the Microelectronics Research Center in the spring of 2007. His current research is centered on the electronic properties of quantum confined systems, novel semiconductor materials and devices, and chemical vapor deposition. Prof. Tutuc has received a DARPA Young Faculty Award in 2008, and a CAREER award from the National Science Foundation in 2009.