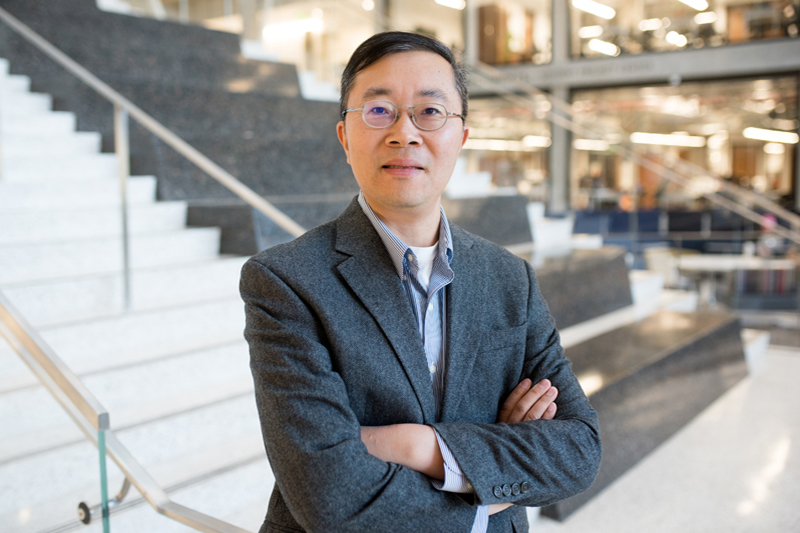 Dr. David Z. Pan is a Professor in the Department of Electrical & Computer Engineering at The University of Texas at Austin and holds the Silicon Laboratories Endowed Chair in Electrical Engineering.

He received his B.S. degree from Peking University, and his M.S./Ph.D. degrees from University of California at Los Angeles (UCLA). From 2000 to 2003, he was a Research Staff Member with the IBM T. J. Watson Research Center, Yorktown Heights, NY. His research is mainly focused cross-layer design for manufacturing, reliability, security, machine learning and hardware acceleration, design/CAD for analog/mixed signal designs and emerging technologies. He has published over 420 technical papers in refereed journals and conferences, and is the holder of 8 U.S. patents. He has graduated over 40 PhD/postdoc students at UT Austin who are now holding key academic and industry positions.