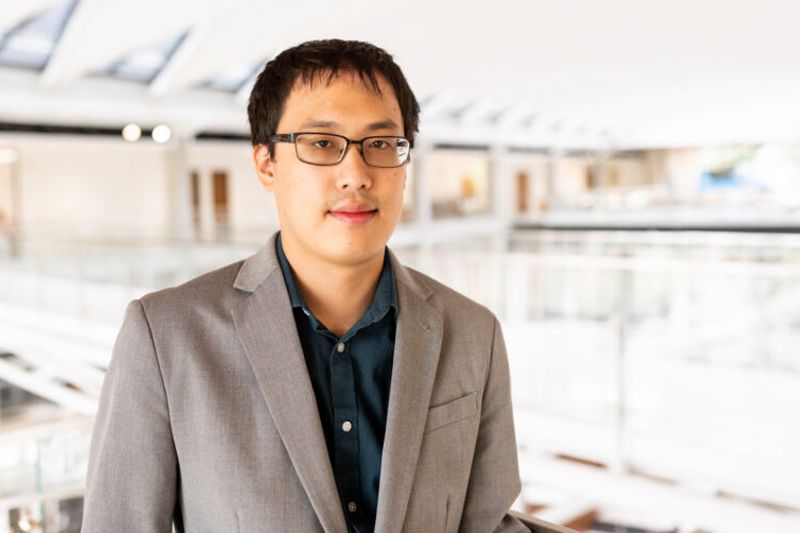 August Shi is an Assistant Professor and Jarmon Innovation Fund Fellow in the Department of Electrical and Computer Engineering at The University of Texas at Austin. His research interests are in software testing, and he is in particular interested in regression testing. August’s work focuses on how to make regression testing both (1) more reliable with respect to flaky tests and (2) faster without loss in quality of testing. His work on regression testing has received an ACM SIGSOFT Distinguished Paper Award.