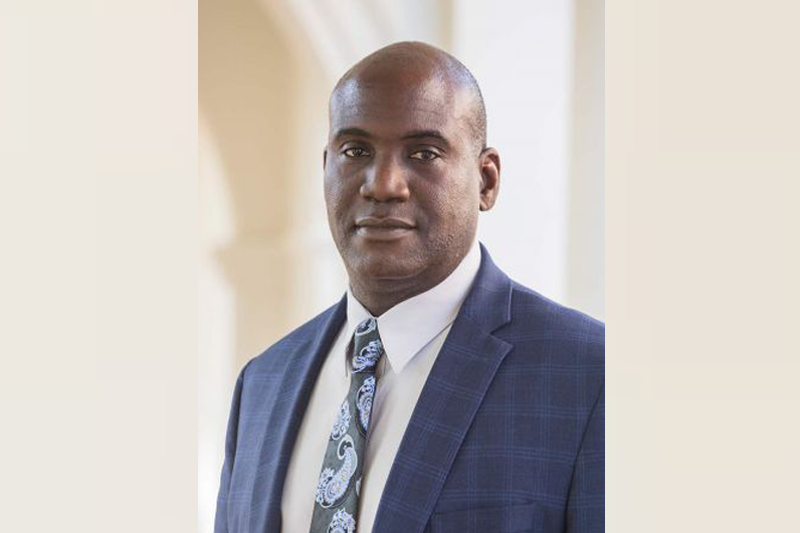 Holmes previously was an assistant and then associate professor in the Department of Electrical and Computer Engineering and served on the Faculty Council and as both an undergraduate and faculty advisor before moving to the University of Virginia.

Beginning in 2007, he served as a professor in the Department of Electrical and Computer Engineering at the University of Virginia. Prior to being named vice provost for academic affairs in 2016, he served as vice provost for educational innovation and interdisciplinary studies and associate provost. Among his many accomplishments there, he led efforts to better integrate academic advising, career advising and personal development; provide opportunities for students to enhance their education via experiential learning opportunities; and enhance diversity and equity programs, including working with the university’s schools on strategic diversity plans.

At both UT Austin and the University of Virginia, Holmes led or served on numerous committees and task forces related to academic advising, curriculum reform, and student and faculty recruiting.

Holmes also has received numerous awards for his teaching and advising activities. At UT Austin, he received the Texas Excellence Teaching Award in Engineering and the Gordon T. Lepley IV Endowed Memorial Teaching Award. At the University of Virginia, Holmes was an inaugural member of the University Academy of Teaching and received a Hartfield–Jefferson Scholars Teaching Prize in 2012. Holmes also received an Outstanding New Advisor Award from the National Academic Advising Association in 2005 and Trigon’s Thomas E. Hutchinson Faculty Award in 2013.

His research focuses on the development of novel optoelectronic devices, and his work has been funded by several federal agencies. He has co-authored more than 120 scientific publications and delivered more than 70 conference presentations.